A homesick girl thrust into the world. 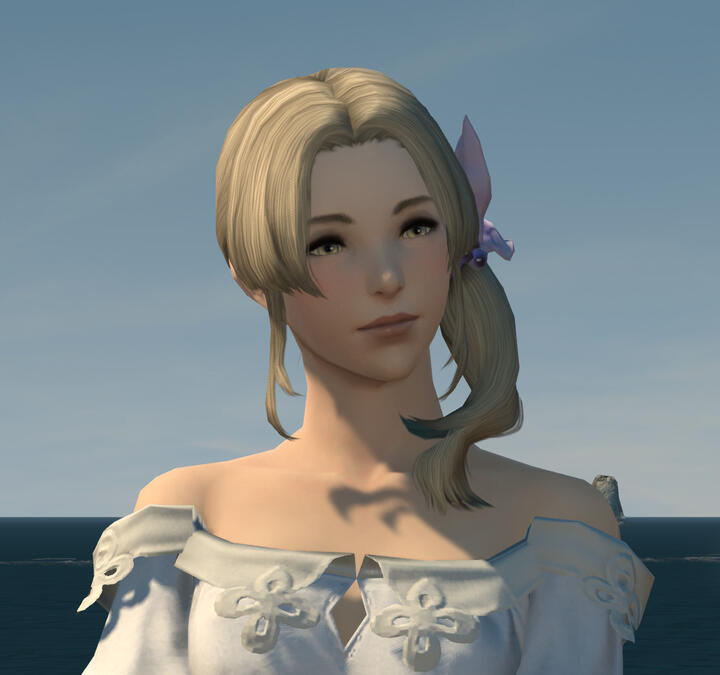 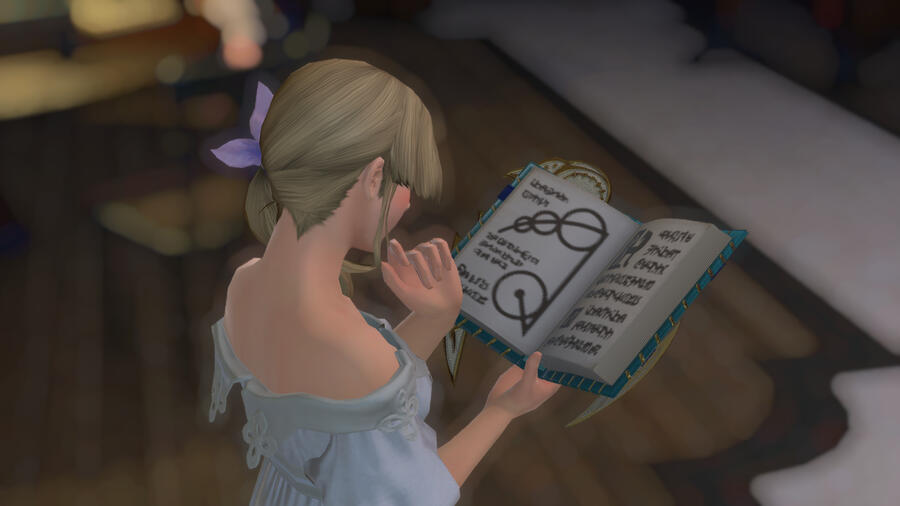 Lucatiel grew up on her parent's merchant ship, getting to enjoy the seafarer's life. Raised by her mother Hilda and her step-father Zirndoen, she was sheltered from the harsh realities of the world. Greatly loved by her parents who she was similarly attached to, she spent her time playing and occasionally helping them repair their vessel as well as building smaller parts.

Eventually, she stumbled upon a book of Arcanima obtained from a port, and was enthralled with it. She studied it intensely, soon learning how to summon a Carbuncle. She instantly grew attached to it, and it quickly became her life-long companion.

Following a lot of inner thinking, she took leave of her parent's vessel at 18 and went into the mainland to experience life. She lived in the Goblet for some time until meeting Luna Neaucant, who at the behest of the girl's mother took her in as a ward. 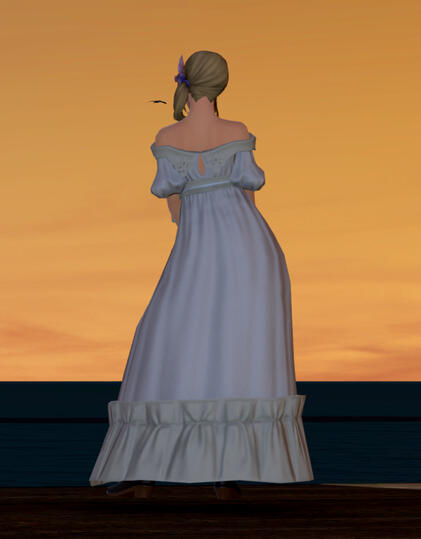 Lucatiel spent most of her formative years estranged from the mainland with only her parents and port friends to really interact with. As a result, she can be very socially awkward. However, she is very sweet and friendly, almost always upbeat and caring. She also marches to the beat of her own drum at times, causing people to refer to her as "Peculiar" or "Eccentric".

She loves her parents greatly, as do they with her. However, as they live a merchant's life they aren't accessible all the time. She gets homesick frequently, and goes to see them when they're in port as much as she can. She also is incredibly attached to her Carbuncle, which she lavishes with attention, toys, and love. Though she's not quite certain if it enjoys it.

She can be air-headed at times, but she is not dumb. However, she is somewhat oblivious and naive, her inexperience and cheery attitude being quite apparent. 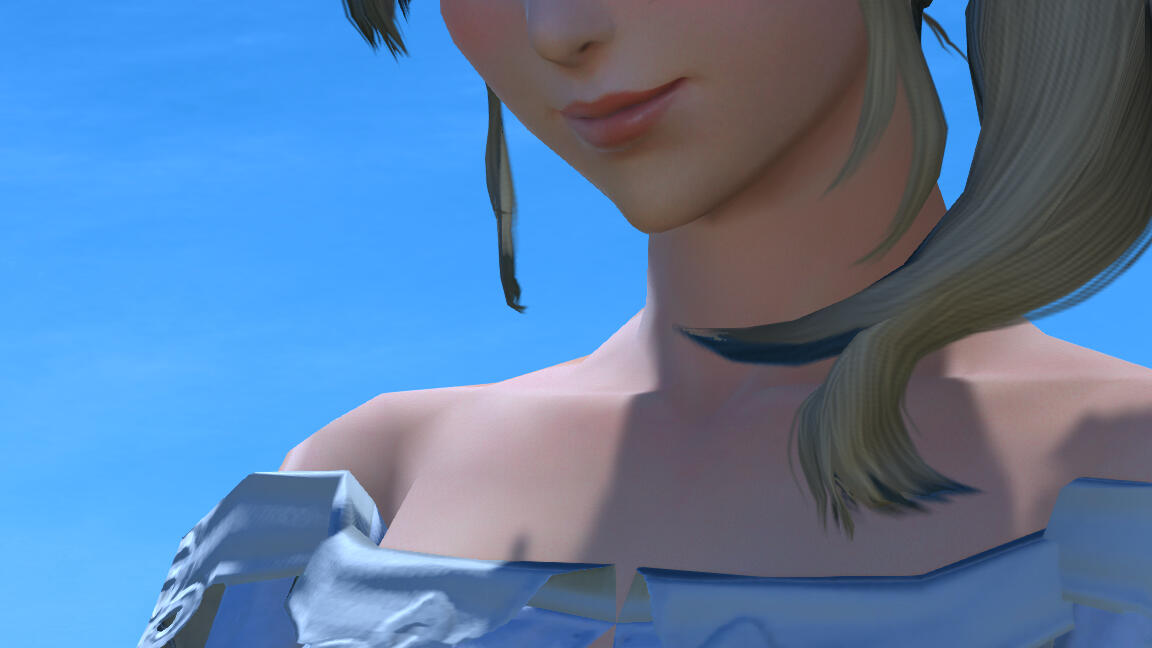 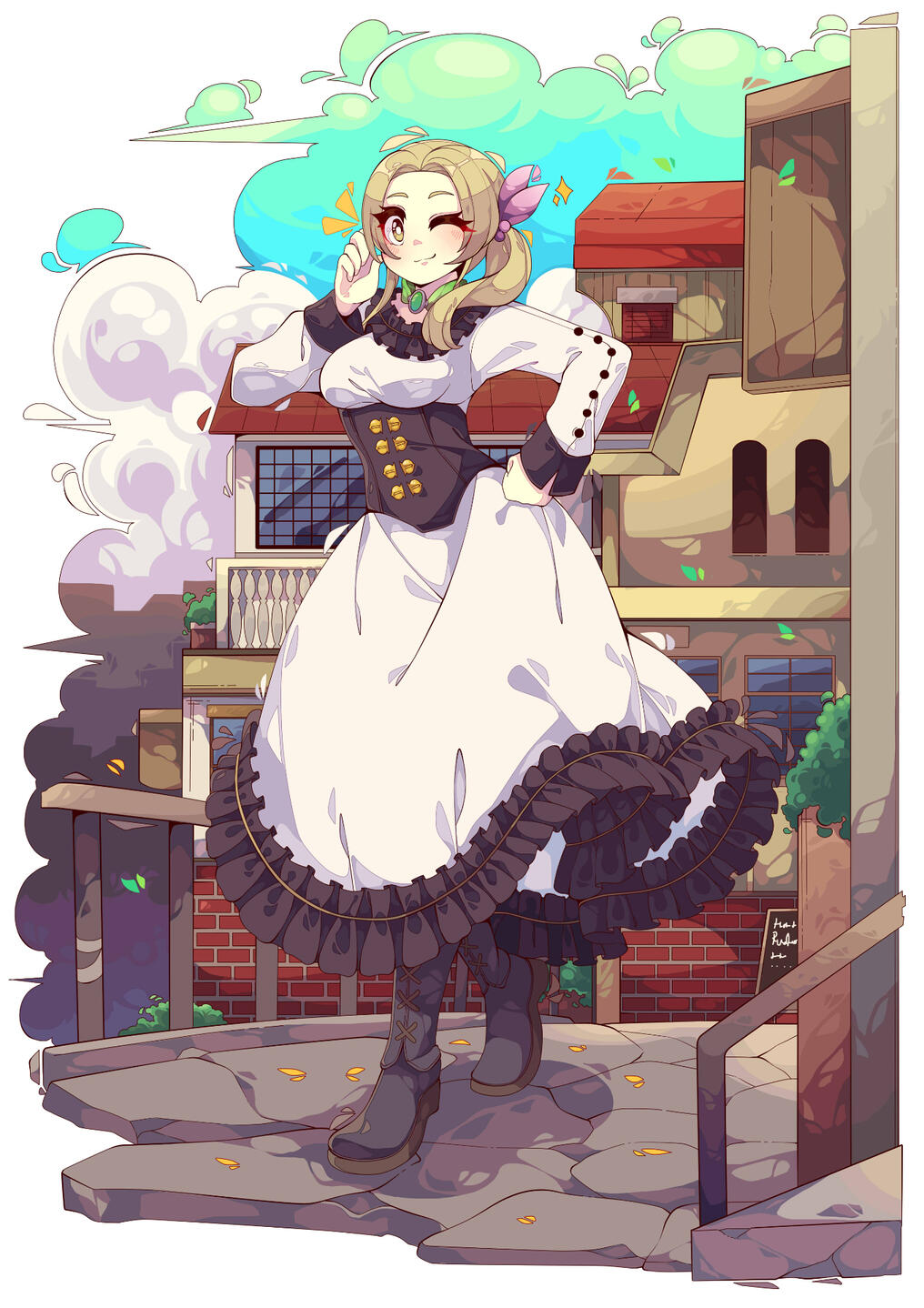 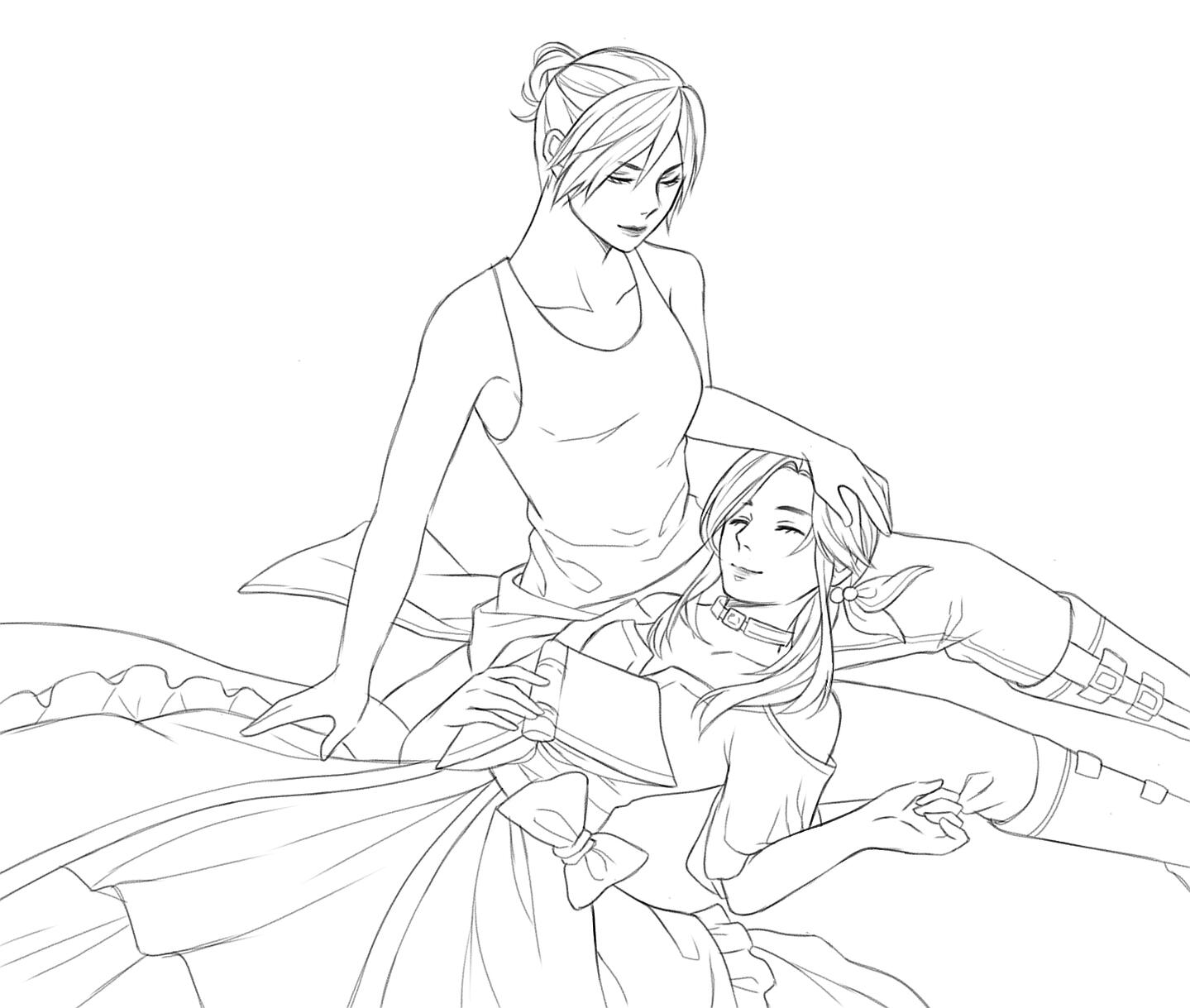 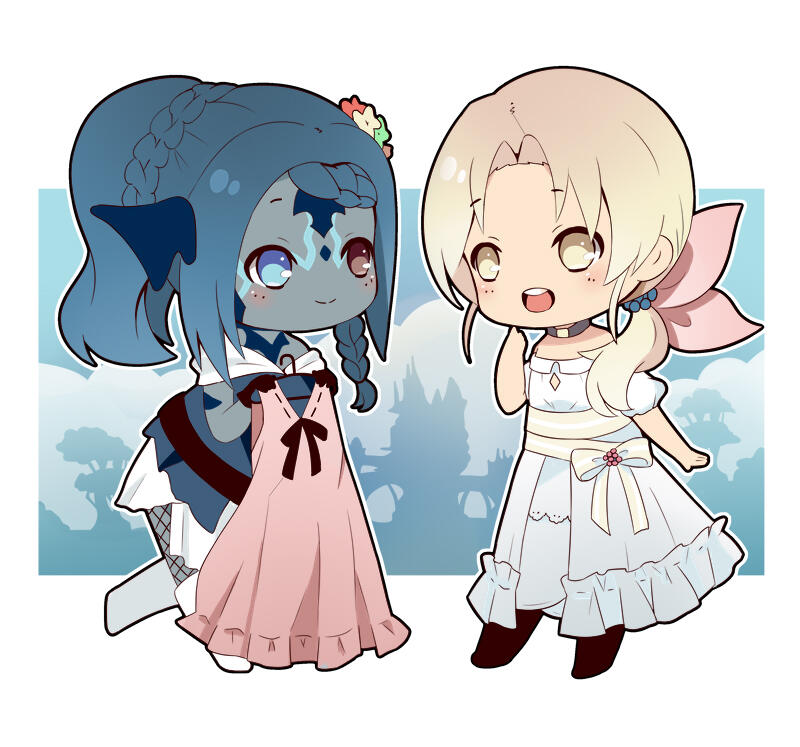 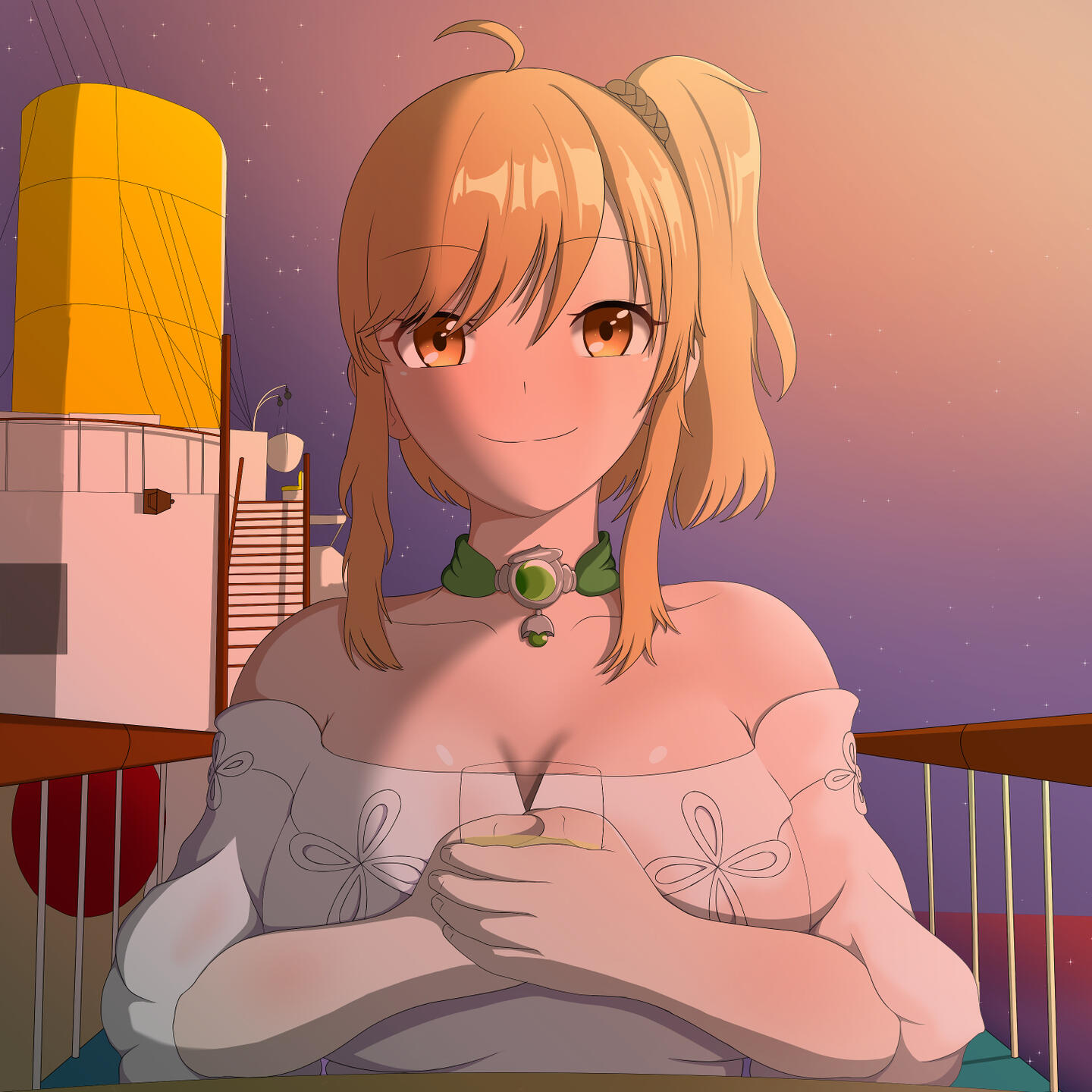 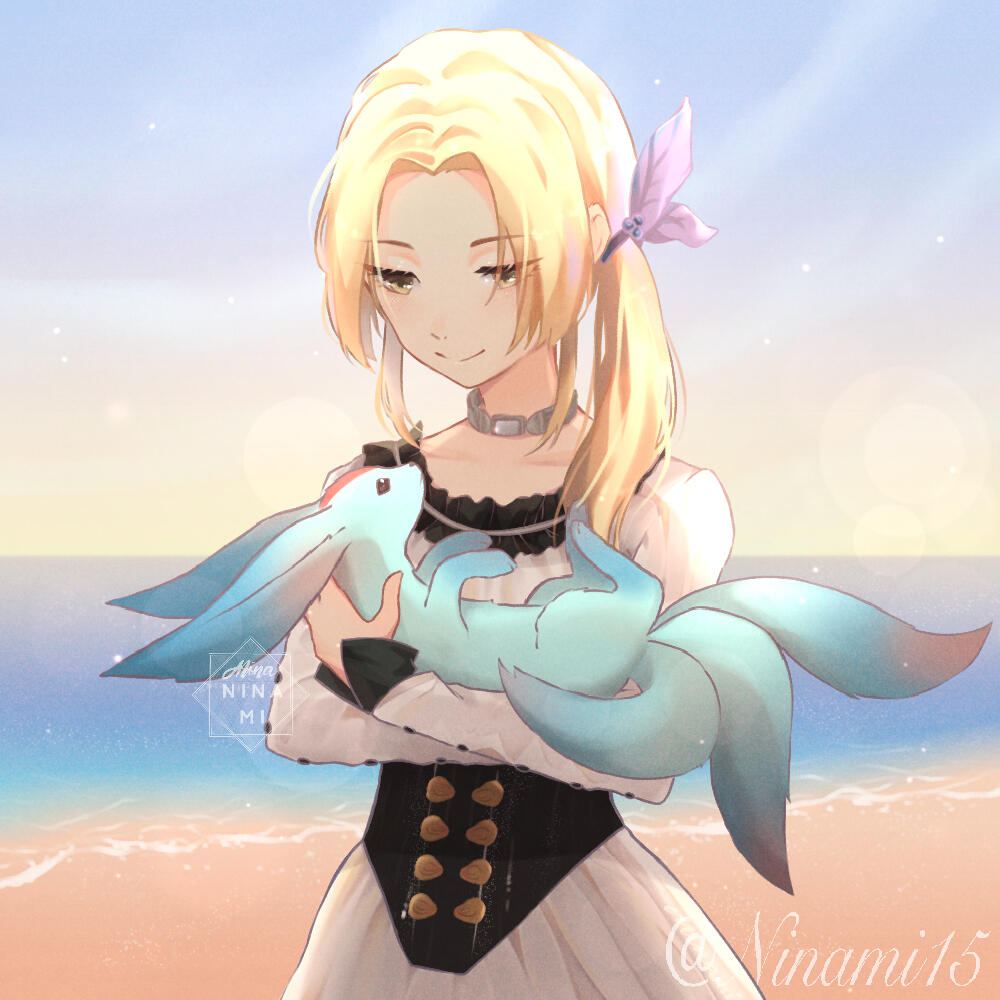 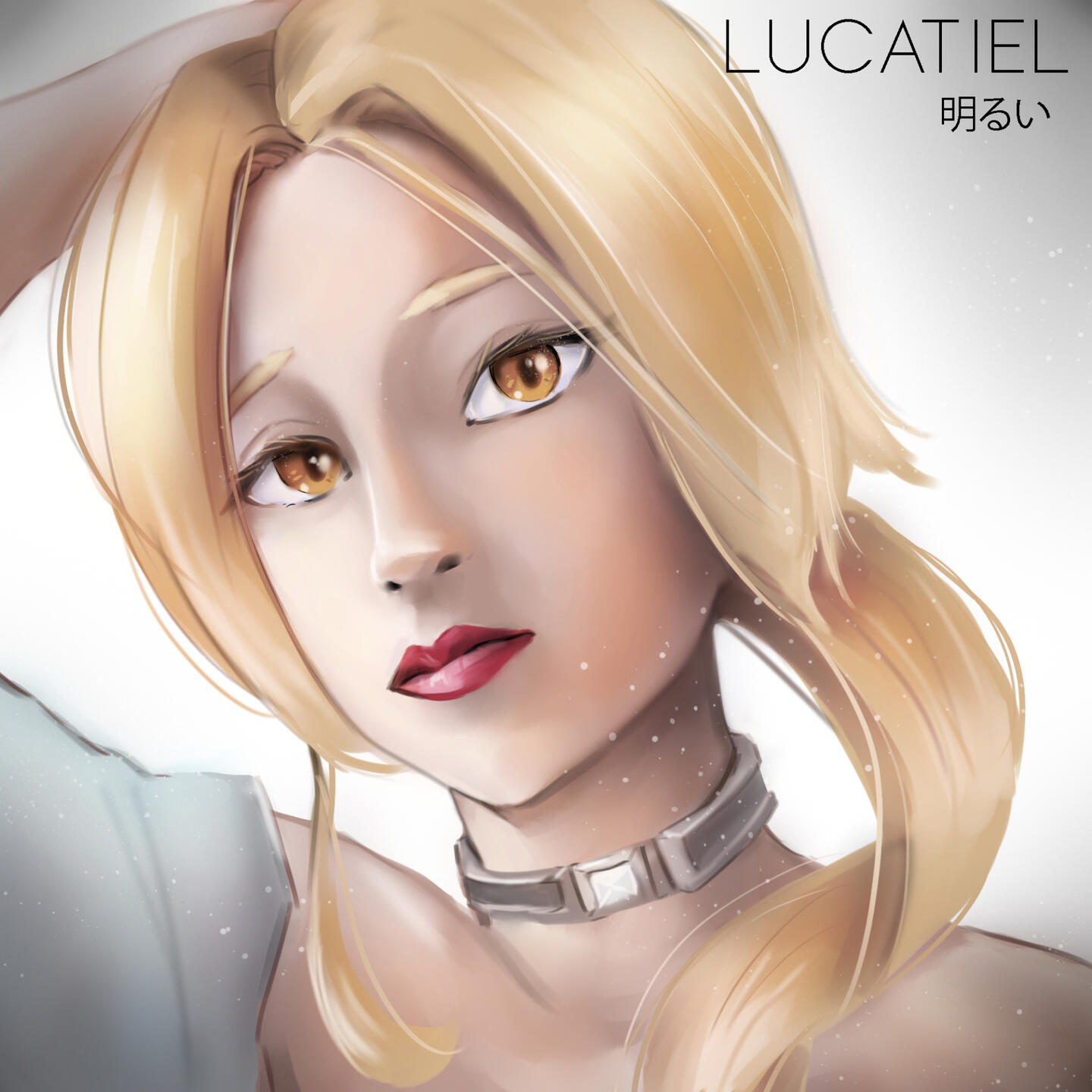